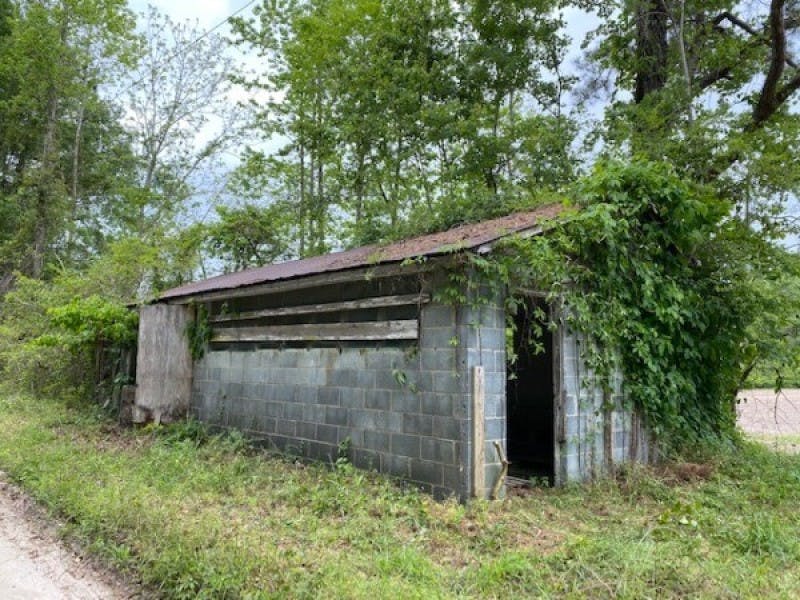 This is a Boondockers Welcome host in Bolivia, NC

We are offering you the use of 60 Acres of our undeveloped land. We do not live on property and there are NO services (Water, Electricity or Sewer) on the property. Please be self contained for boondocking and carry out what you bring in. If you park near the old milking barn, feel free to store your bikes or scooter inside the block barn if you wish to keep them out of the weather. Suggested Local Attractions:Oak Island Beaches and kayaking on the south end of Oak Island.

Please do not cut any trees or branches for firewood. Feel free to gather kindling from the gound if needed.

Access Road Conditions: Our 60 acres of undeveloped land is split by an improved road with approximately 40 acres on the south side and 20 acres on the north side. Most of the property is heavily wooded, including old growth trees. Access off the improved road is ONLY via dirt roads. Most of the open space for parking a larger rig is on the north side of the road, where there are a few acres of open fields that may be cultivated by neighbors. Please note that the soil is sandy in Brunswick County and you should evaluate where best to park based on your rig size and weight. Tow Vehicle Parking Details: Tow vehicles can be parked beside your RV, or elsewhere on the cleared property. Please just don't block access on the right away dirt road to the 3 land locked properties to the north.

Untethered Global Nomads Details: We retired early in 2017-2018 and sold 90% of our personal property, including our primary residence, to travel (Land, Sea & Air) full time in retirement. Immediately after selling the house in Central Massachusetts, we went to Europe for 3 months, then traveled across the Pacific on a 38' sailboat for 6 months. After returning from the sailing trip in August of 2019, we purchased a 24' Leisure Travel Van Serenity and started traveling full time in our RV. We have been very active in Couchsurfing.com since 2006, hosting travelers from around the world in our home in Mass, as well as our apartments in Germany, Singapore and Manila while working on international assignments. After selling our home in Massachusetts, we wondered how we would continue to "Give back", "Pay it Forward" or share our good fortune with our global brothers and sisters. Then we learned about Boondocker's Welcome, which seems to be a community of individuals who enjoy sharing their lives with one another. Home Town: We live full time in our LTV Serenity, so home is where we park "Untethered" We were born in Norfolk, VA and Providence, RI, but spent most of our lives living in Central Massachusetts. Skills or Expertise to Share: Unfortunately, we will more than likely not be on our undeveloped property when you Boondock with us.