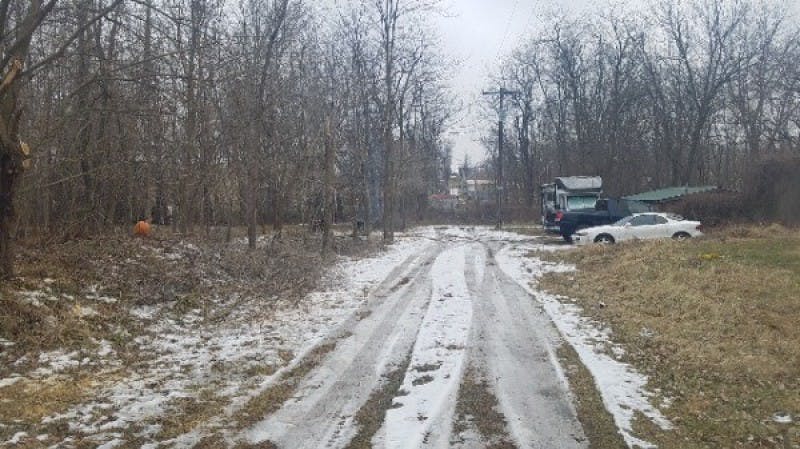 Little Cabin in the Woods

This is a Boondockers Welcome host in FAUCETT, MO

Only 20 amp service available for a single unit to keep batteries topped off, maybe microwave or electric appliance. No electric heaters, water heater or A/C please. Water available to top off tanks upon arrival or departure. Please do not stay hooked up. Generator quiet hours from 10p--6a (unless ridiulously hot or cold, which can happen here) 2 night limit is negotiable.. Well behaved pets are welcome to explore the property at your discretion (Well behaved pet owners will of course clean up behind their pets) Campfires welcome, but no burning trash. I have no scheduled trash pick up, so please pack it out with you.

Access Road Conditions: Asphalt street to house. Grass with some gravel in circle driveway around house. Newly poured gravel strip in center drive. I do try to keep walnut tree branches in north drive from hanging too low, but they sometimes get ahead of me, so watch those. Tow Vehicle Parking Details: Circle driveway (all the way around house) can accommodate toad without disconnecting if preferred. Otherwise, very flexible.