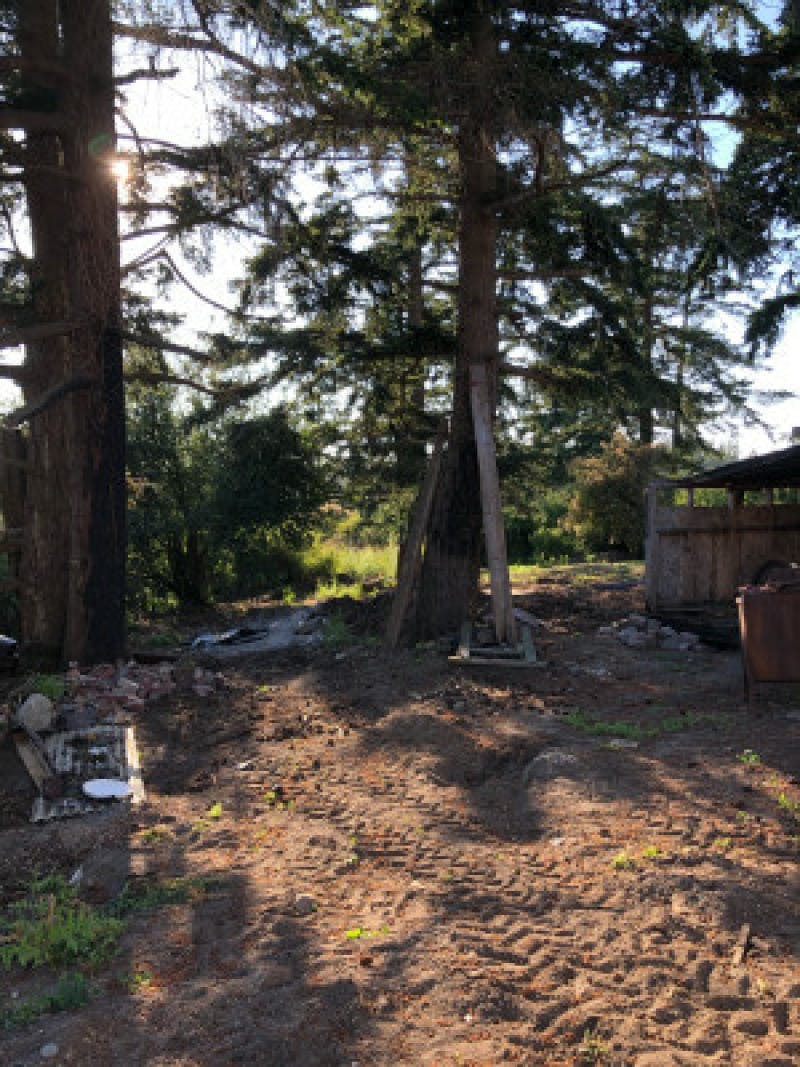 This is a Boondockers Welcome host in Oak Harbor, WA

Pets welcome make sure to clean up after them, slide outs allowed on all sites. We have sites for <30ft to 60 ft>. We have 3 sites with shade for now and trees and 5 other sites open to sun full time 8am – 9pm for solar panels. Outdoor cooking allowed; island is in a burn band so no open campfires. Generators allowed from 7am-9pm. Back open areas 6am-10pm. Property has been cleaned up. Google map shows pictures from 3 years ago and does not show our true location so use GPS or phone driving detections. We are 2 mins from Walmart and 3 mins to downtown less that 2 miles. Right next to hw20. Can’t miss us. Back ½ of the 5 acres has a great view of the Olympic mountains. We are about 2 mins from the east beach and about 10 mins to the west beach on the island. Max 5 nights per stay. If you want to stay longer will depend on if we have any open sites. We are still working the property building sites. We have wildlife on the property time to time.

as long as you follow the city rules we are good. No loud music after 10pm. check in and out we can work with you on it if you check in at 9am you have until 9am the next day to check out. 24 hours again we will work with you.

Property is 5 acres and can turn around on the property. parking can hold 1 45 foot and next to it picnic tables and parking for tow vehicle.