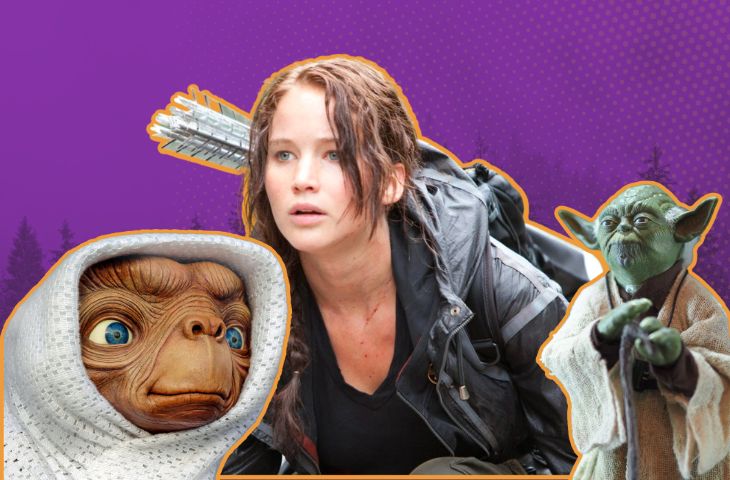 Media can be a great tool to allow people to see things across the world. There are several movies  embedded in Pop Culture that showcase how beautiful the US is, and many viewers don’t realize that it  isn’t CGI…parts of the country are truly that incredible! Take a look at the following iconic films and  discover what National Park or Forest they were filmed in, and let it be an inspiration to immerse yourself  in your favorite movie by going and seeing it in person!

Monty Python and the Holy Grail: This iconic movie was filmed in Yosemite National Park in 1975.  Yosemite is supposed to be the dark forest of Ewing where Sir Robin rides accompanied by his favorite  minstrel! Yosemite has about 3 million visitors per year and has a multitude of spectacular views for you  to enjoy!

Starwars-A New Hope: This unbeatable series was first filmed in Death Valley in 1977. Death Valley  National Park was chosen to be the place for some sage advice between Old Ben Kenobi and a young Luke  Skywalker. It appears in “A New Hope” as the two look down on the Tatooine spaceport of Mos Eisley. Other  filming locations you can visit in the US are Grizzly Creek Redwoods State Park and Imperial Sand Dunes  Recreation Area.

ET, The Extra-Terrestrial: The beloved Extra-Terrestrial who young Elliot befriended had no idea he was  in one of the most beautiful National Parks in the US. ET was filmed in 1982 in Redwoods National Park and many Redwoods State Parks nearby for all the forest scenes. The massive trees evoke emotion when you explore them, and this was the perfect location for the emotional scenes between the two unlikely friends.

The Hunger Games: This post-apocalyptic tale about Katniss and her district was based on the  Appalachian region of the US after a fictional second Civil War. It was filmed in 2012 inside Pisgah  National Forest in North Carolina. This was the filming location for the majority of the scenes, and it was a gorgeous and serene backdrop in a not-so-serene story.

Forest Gump: Filmed in 1994 at Glacier National Park, the St Mary Entrance. This road is seen briefly in the film. This movie was a national phenomenon and is still quoted by people who loved it to this day.  Forrest Gump jogged through Montana on his trek across the United States and back. As Forrest reminisces with Jenny, he remembers running across the U.S. and remarks, “Like that mountain lake. It was so clear, Jenny”. Glacier is an amazing Park, there’s no wonder he remembered it so fondly.

Jurassic Park: This motion picture was the first in a wildly popular series about dinosaurs that were genetically brought back to life after extinction. These movies were filmed in a variety of locations across the US and even in Canada! Redwoods National Park, Redwoods State Parks, several parks in  Hawaii, and Red Rock Canyon. The story was released to the public in 1993 and continues in several films, even now in 2023!

Thelma and Louise: This 1991 classic revolves around the mishaps and dark events that surround the two leading women. During their run from the law, Arches National Park, and Canyonlands National Park make major appearances. This is the perfect movie to watch just before your girls’ trip to the beautiful desert landscapes that the US has to offer.

El Camino: This Breaking Bad epilogue filmed in 2019 follows Jesse Pinkman after a dramatic escape. There are several scenes filmed in state parks and towns in New Mexico. A big draw and beautiful landscape is filming locale Bridger-Teton National Forest in Wyoming. There are tons of campsites and recreational activities for you to enjoy while taking in the rugged outdoor beauty.

The National Parks, National Forests, and State Parks listed are all incredibly beautiful and make great vacation destinations. These films have changed pop culture for decades, and media new and old will continue to do so. TV and Film can inspire viewers to visit amazing destinations, and even make life changes! Where will you be inspired to go next?

FMCA is an RV membership club that offers discounts, benefits, classes and more to it’s members. The purpose of FMCA is to organize social activities, exchange RV information, and supply benefits to our RV Family.. AT FMCA, WE EDUCATE, EQUIP, AND EMPOWER RV OWNERS IN THEIR JOURNEY TO CREATING, EXPERIENCING, AND BENEFITING FROM THE OUTDOOR LIFESTYLE THEY DREAM OF AND DESERVE. 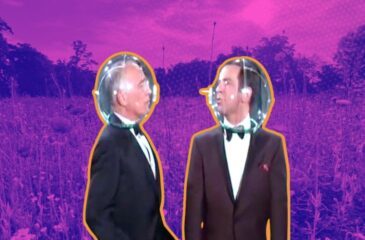 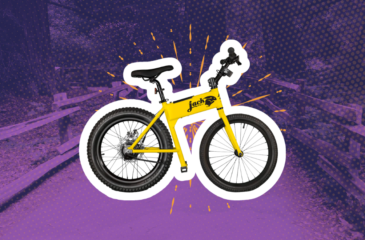 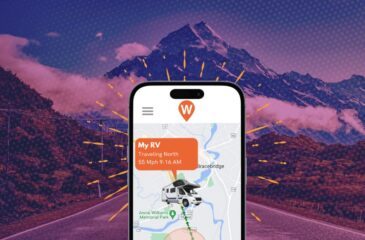