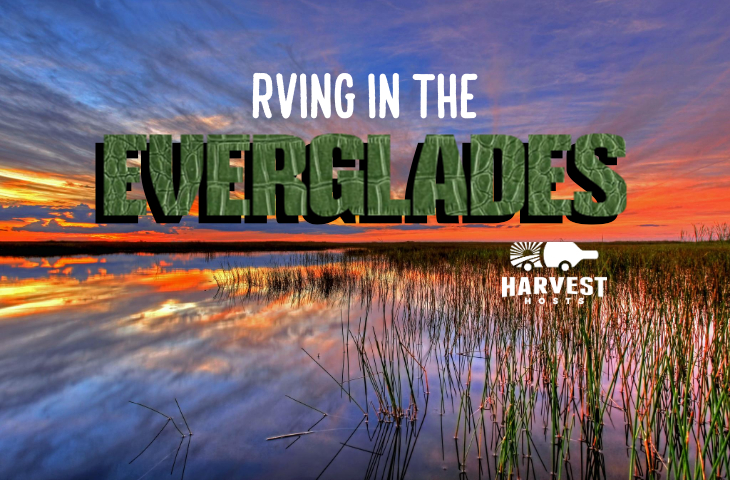 While some may think of it as just another swamp, Everglades National Park is actually quite unique and special. It is comprised of tropical wetlands, pinelands, coastal lowlands, and more, creating a unique ecosystem that cannot be found anywhere else on Earth. Experiencing national parks is even more fun in your RV. Grab your America the Beautiful Pass and your Harvest Hosts membership, and come with us to explore all that the Everglades has to offer.

Why are the Everglades Special?

Everglades National Park is the first park that was preserved specifically for its biodiversity, rather than for its beauty. Here, there are nine distinct habitats that come together to house many species of plants and animals that are not found anywhere else in the world. Despite all the constant research being done, the ecosystem here is constantly fluctuating and changing.

History of the Everglades

Scientists and Historians believe that the Everglades region was first occupied by Indigenous peoples around 14,000-15,000 years ago. They were most likely pursuing large animals that ended up going extinct about 11,000 years ago. Changes in the climate created wetter conditions that the Indigenous peoples had to adapt to. These people were able to create many tools with the resources they had. Archaeologists refer to the cultures that developed from the adaptations as Archaic peoples. Two major tribes existed out of the Archaic peoples: the Tequesta and the Calusa.

The idea of turning the Everglades into a national park was first proposed by Miami land developer Ernest F. Coe in 1928. He had already established the Everglades Tropical National Park Association, which was just the push Congress needed when they declared it in 1934. The park was officially dedicated thirteen years later on December 6, 1947, with 2,400 square miles of protected land.

Everglades National Park is a prime place for wildlife and bird watching due to all the hundreds of species that call the park home. Visitors can find alligators, crocodiles, amphibians, foxes, manatees, black bears, bobcats, panthers, and 360 bird species. Visitors can also partake in outdoor activities like biking, boating, fishing, and hiking.

Camping Inside of the Park

Camping Outside of the Park

Surprisingly, there are several RV boondocking opportunities throughout the South Florida Water Management District. Similar to national forests or BLM lands, there are some areas that allow free camping, but which may require a permit or free reservation. Please note that RVs are only permitted in the equestrian campgrounds.

As far as campgrounds go, there are many to choose from, especially as travelers get closer to Miami. Here are some of the best-reviewed campgrounds closest to the Everglades.

This RV resort provides next-level comfort alongside their available amenities. They have a heated pool, an on-site bar with TVs and live music, a recreation hall, games, an RV wash, and more. They also offer full-hookups sites.

This Thousand Trails and Encore RV Resorts campground is not to be missed. They offer amenities such as laundry, cable TV, WiFi, hot tubs, a pool, a dog park, mini golf, shuffleboard, and other games. All campsites offer full-hookups.

Harvest Hosts near the Everglades

Our guide to the Everglades wouldn’t be complete without visiting some Harvest Hosts locations. Unfortunately there aren’t any hosts within the immediate area (yet!), but there are several along the way. Below are the closest two.

If you take I-75 to visit Everglades National Park, be sure to stop by and play a round with your upgraded golf membership. This 18-hole championship course was designed with preserved and restored habitat in mind. They also offer a clubhouse grille restaurant that serves lunch. This Harvest Hosts location has one reservable, pet-friendly space for RVs under twenty-nine feet in length. 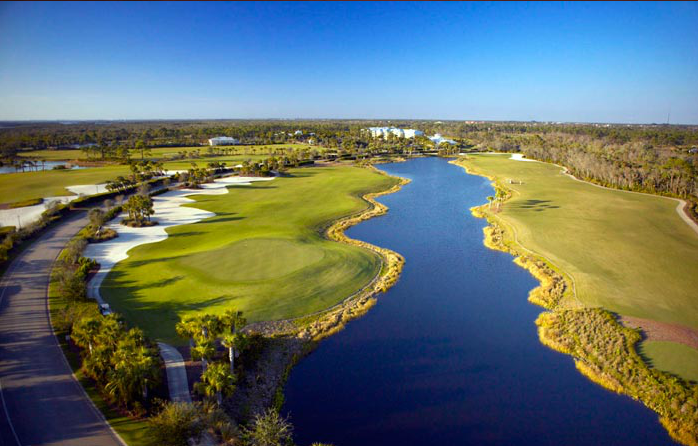 Travelers taking I-95 will be in for a real treat when stopping at Bedner’s. Here, RVers can enjoy tasty, locally-grown produce that is rather affordable in price. The original owners relocated from Pennsylvania to south Florida to continue farming. Today, the farm is still family-owned and continues to expand. This Harvest Hosts location offers four reservable, pet-friendly spaces for RVs of any size. 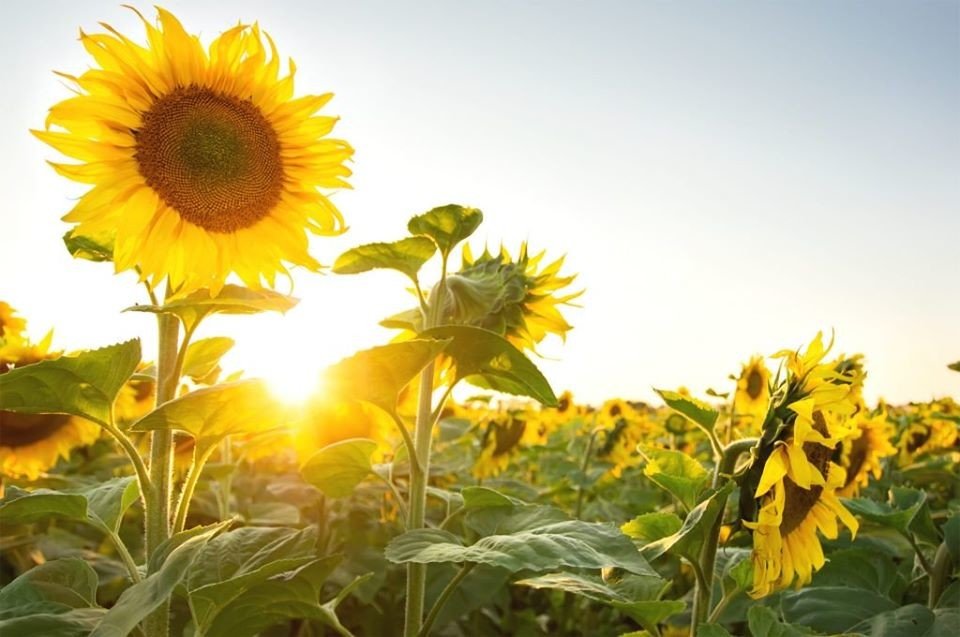 Due to its incredible biodiversity and ecosystem, Everglades National Park is one of the most unique national parks. Visiting any national park is sure to be memorable, but bringing your RV is sure to make it even better. Don’t forget to check for Harvest Hosts locations near your next travel destination to make the most out of your trip and create more fun memories!

Have you visited the Everglades? If not, what sounds like the most fun? Tell us about it in the comments below! 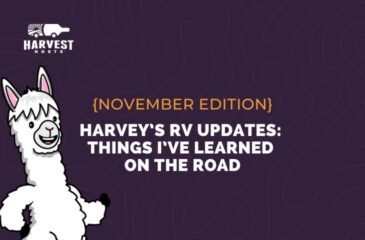 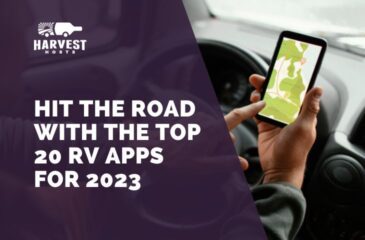 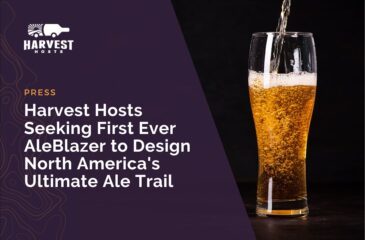