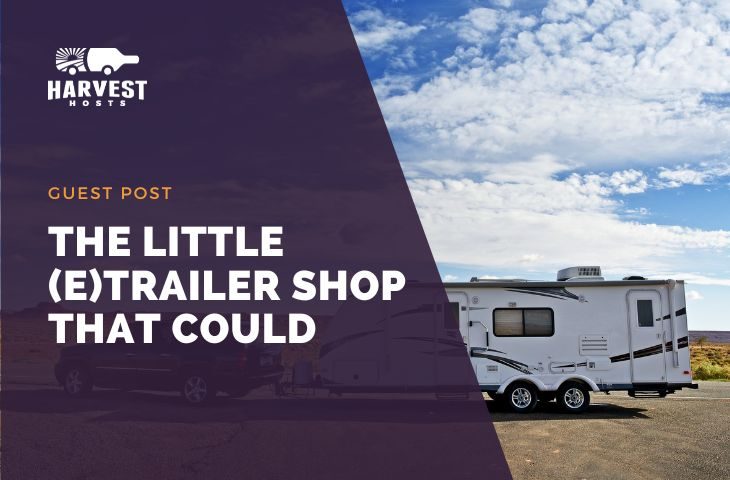 Why Customer Service is This Camping Supply Store’s #1 Priority

In this day and age, camping and outdoor products aren’t hard to come by. The internet has made ordering new stuff easier than it’s ever been. But what about quality stuff? What about customer service? What about treating each person like an individual with a unique desire, problem, or need, and providing a solution that fits them, not the masses?

This is where etrailer.com hangs its hat.

etrailer has spent the last three-quarters of a century learning, growing, and committing to serving its customers each day with what they call “neighborly service.” (In fact, they refer to their customers as “neighbors.”) These days, etrailer’s website provides millions of photos, thousands of install and review videos, and real humans available to answer YOUR specific question. (Do you have a broken latch on your 2005 Winnebago and need a replacement? They can help you find it. Need to install a hitch on your Dodge Durango? Check out their detailed installation video.)

Whatever trailer, camping, or outdoor-related stuff you need, etrailer prides itself on helping you find the right stuff, guiding you through the install process, and supporting you every step of the way. For 75 years, community has been the sun around which etrailer orbits. But long before you could order a hitch with the click of a button and have it delivered to your front door, etrailer served the community the old-fashioned way: locally, over the counter.

It all started a long time ago—1946, to be exact—in the sort of modest Midwestern town that feels so quintessentially American. It started with a man named Henry Bross and a trailer court built on half a city block—an answer to the city’s acute housing shortage at the time.

Over the years, Henry managed several evolutions of his business, including a mobile home sales company and an RV supply center. And it wasn’t just Henry anymore—the Bross business was now a family affair. The entrepreneurial spirit and empathy for others ran deep in Henry’s blood, and the next generations eventually took up the mantle, all adding their own expertise and ideas to the mix. But no matter the iteration, the family business always centered around one thing: serving the community.

In a pre-Y2K world, this community consisted of their own backyard. They assisted their own neighbors with a friendly smile and sound advice. The world was smaller back then, and connections were made over the counter, face to face, with a solid handshake.

Of course, the world wouldn’t stay this small forever. The 90s came and went, and the world—and its small businesses—witnessed the birth of a new era.

Kevin Bross, one of etrailer’s current owners, describes the early days of the internet as the Wild West. “There were no multiple search engines,” he recalls. “We had not heard of Google.” The Bross family was diligently serving their community with their local RV parts store when Henry’s grandson (Kevin’s brother) Greg recognized that “over the counter” would soon be replaced by “over the computer.” In other words, the neighborhood they served was about to get a whole lot bigger.

In 1999, etrailer officially became a “.com” business. And while adapting to the internet was never easy, per se, the principles of helping people online were the same as helping people face to face. “You got in search results by building a website that people enjoyed using,” says Kevin. It was that simple—if it helped people, they would use it.

So etrailer developed a fitguide to help people find specific parts for their vehicle. They built new warehouses (each new warehouse means faster shipping to neighbors eagerly awaiting their purchases). They hired experts and provided hours of training so their employees could speak knowledgeably to neighbors. 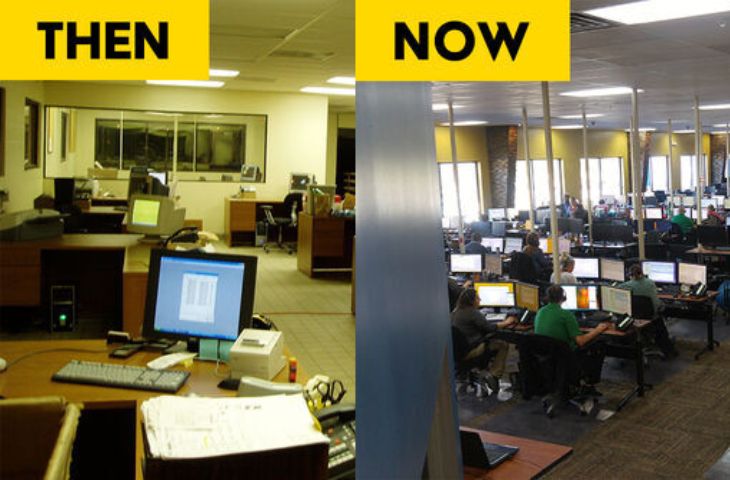 Since those early days, etrailer has grown exponentially. The world has changed drastically. These days, you can buy everything from massive, faceless retailers without leaving your sofa. Nearly everything can be outsourced. But the minds and bodies behind etrailer.com have always been committed to maintaining that same old-fashioned, self-reliant, over-the-counter experience, no matter how many products were added to their website or how geographically distant their new customer might be. Put another way—etrailer has always and will always do its own stunts.

This means personally photographing every single product that comes through the doors. This means creating thousands of videos showing exactly how to install everything from a wiring harness to a fifth-wheel hitch. It means that real people write real product descriptions based on their own hands-on, in-house experience. It means providing that brick-and-mortar-store feel with the convenience of a modern website. Before you even purchase your next trailer jack or RV bike rack, you’ll be as familiar with it as if you picked it up in any store. You can ask a question and get an answer from a real human.

The official face of the etrailer headquarters in Wentzville, Missouri 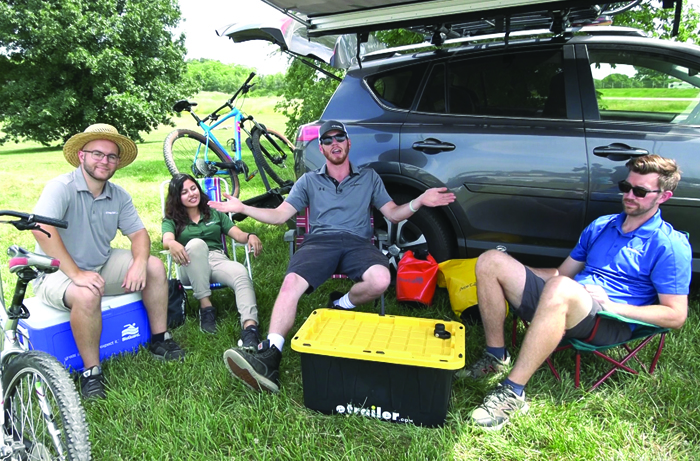 etrailer has grown exponentially over the years thanks to dedication from its leaders, employees, and most of all, its customers.

It’s doubtful that Henry could have imagined the modern etrailer.com way back when he built his first trailer court. But there’s also little doubt that he’d be proud that the principle he lived by—serving his community—has continued, just on a much larger scale. The neighborhood encompasses not blocks or cities, but the entire United States and Canada. From the family of campers in Michigan to the solo backpacker in Texas, from the cyclist on the East Coast to the Midwestern enthusiast waiting to return to the ski slopes, etrailer still serves them with a friendly smile and sound advice.

Are you one camping accessory away from the perfect RV trip? Need to fix that broken part before you hit the road again? Visit us at etrailer.com for your next camping, hiking, RVing, off-roading–you know what, let’s just say your next outdoor adventure. 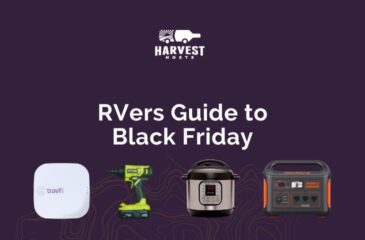 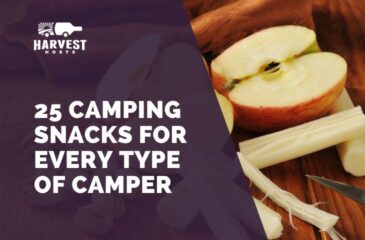 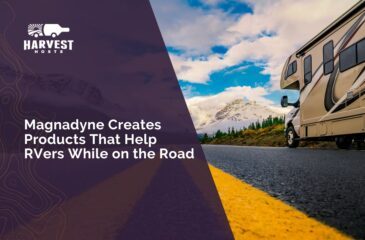