One of the greatest benefits of having a Harvest Hosts membership is the ability to experience hundreds of completely unique overnight campsites. Since no host is quite like another, you can imagine that there are many interesting histories and stories to be told about each individual business. A Harvest Hosts membership gains you access to each and every one of these 3259+ locations. With your membership, you can easily stay at any of these options overnight. There, you can learn about their business, history, process, and more. One such unique location is Old Nick Williams Co Farm and Distillery in Lewisville, North Carolina. Here, we will highlight the distillery’s history, practices, products, and more, all in hopes of inspiring your next Harvest Hosts adventure. 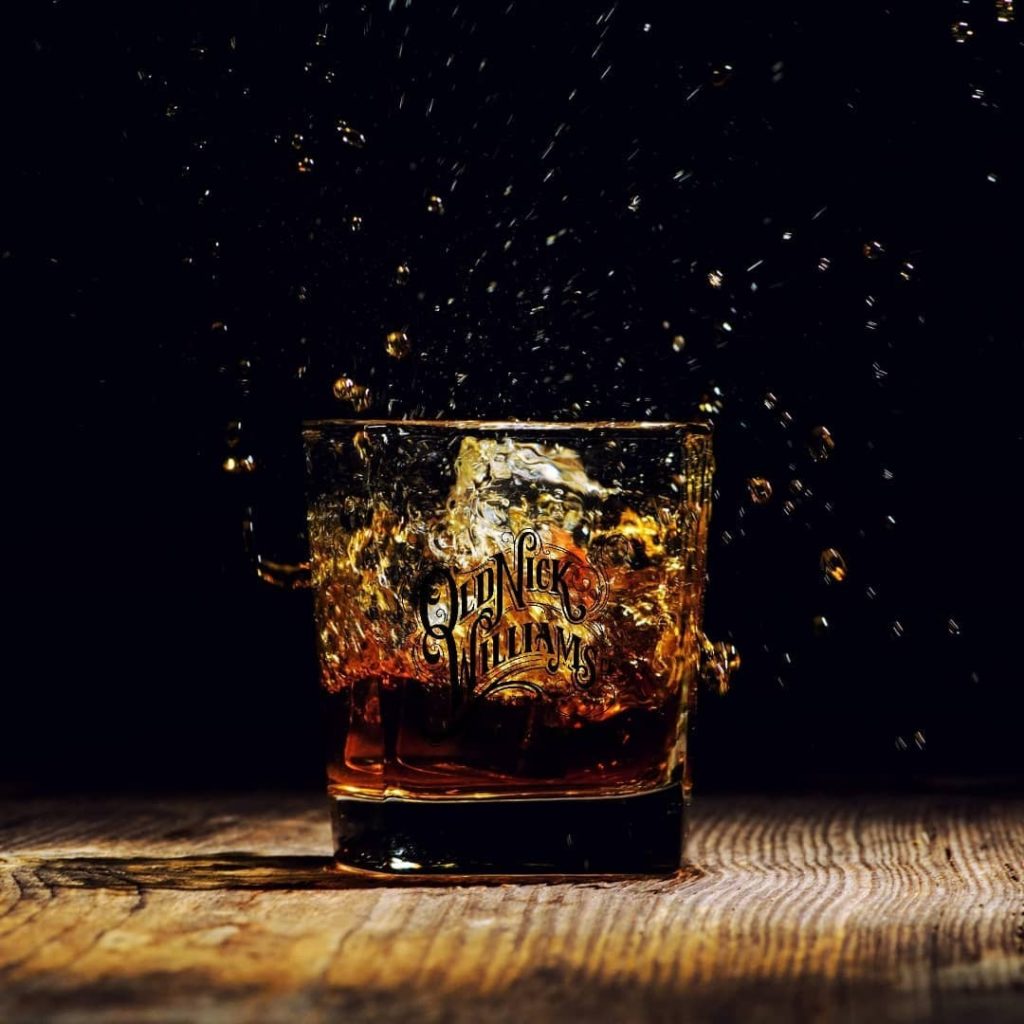 The story of Old Nick Williams Distillery truly began in the year 1679, when John Williams was born in Wales. According to the Williams family history, he later immigrated to the United States in the 1690s, settling in Virginia. After marrying and having eight children, John and his wife Mary moved to the province of North Carolina. Col. John Williams also served in the Revolutionary War, fighting in George Washington’s army. 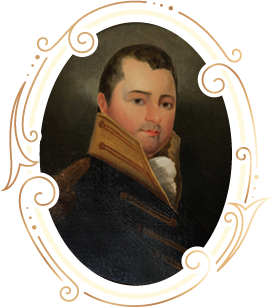 In 1766, John Williams’ grandson, Joseph Williams, relocated to a portion of what was then designated as Rowan County, North Carolina. There, he acquired 8,000 acres of land, where some of the Williams family still resides today. Two years later, in the year 1768, John Williams established Williams Distillery, where he began crafting whiskey for both enjoyment purposes and medicinal purposes. The quality of his product was of the utmost importance to Williams, a legacy which certainly passed onto all future operators of the distillery.

After its establishment, the distillery passed through three generations of Williams men, each improving upon both the business and product. These changes included moving the distillery about a mile away from its original location and introducing a new brand of whiskey called “Old Nick,” which Joseph Williams (II) named in honor of his father, Nicholas Lanier Williams. When both Nicholas and Joseph passed on, the operation fell to Glen Williams. Glen later changed the distillery’s name to Old Nick Distillery. He then worked to enlarge the operation and even began to buy raw whiskey and finish it himself. In 1913, Glen Williams died, and his death, as well as the enactment of prohibition, sadly, forced the distillery into about 100 years of closure. 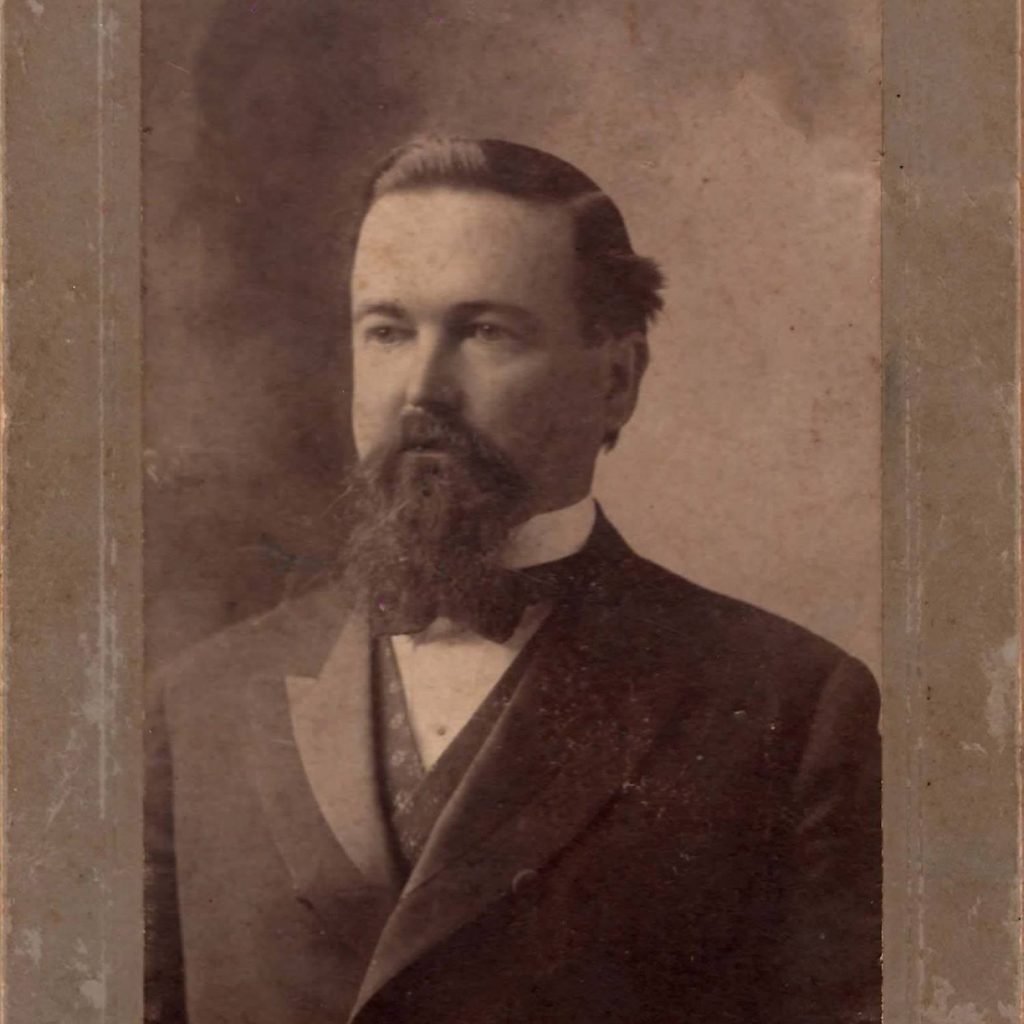 Many years passed before members of the Williams family began to renovate Old Nick’s previous home. During this renovation, they discovered an old safe. Inside the safe, the Williams family found documentation of the distillery operation, as well as receipts and thank you notes from all over the world. Later on, they also uncovered a partial bottle of whiskey behind a wall. These discoveries increased excitement for the operation and its family history. In 2014, brothers Van and John William decided to reopen the distillery, alongside their sons Zeb and Matt Williams. Together, the four Williams men built a new building for the distillery, and they continue to operate Old Nick Distillery in the tradition of their forefathers. 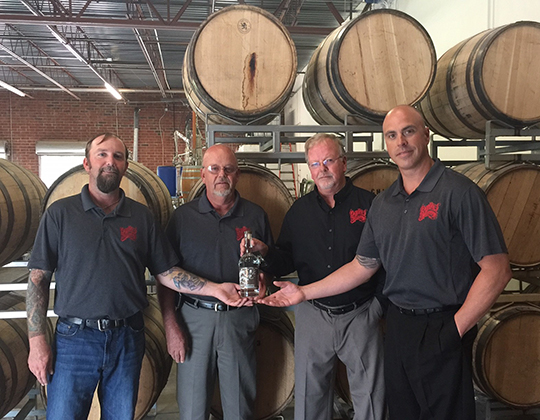 Since its reopening, the Old Nick Distillery has become quite popular. Their product can be found in stores all over the state of North Carolina, with hopes of expanding into online sales when permitted. At the distillery, visitors can take a self-guided historical tour, with original bottles and artifacts on display. They also offer tours of the production facility, with samples and “distiller for a day” classes. 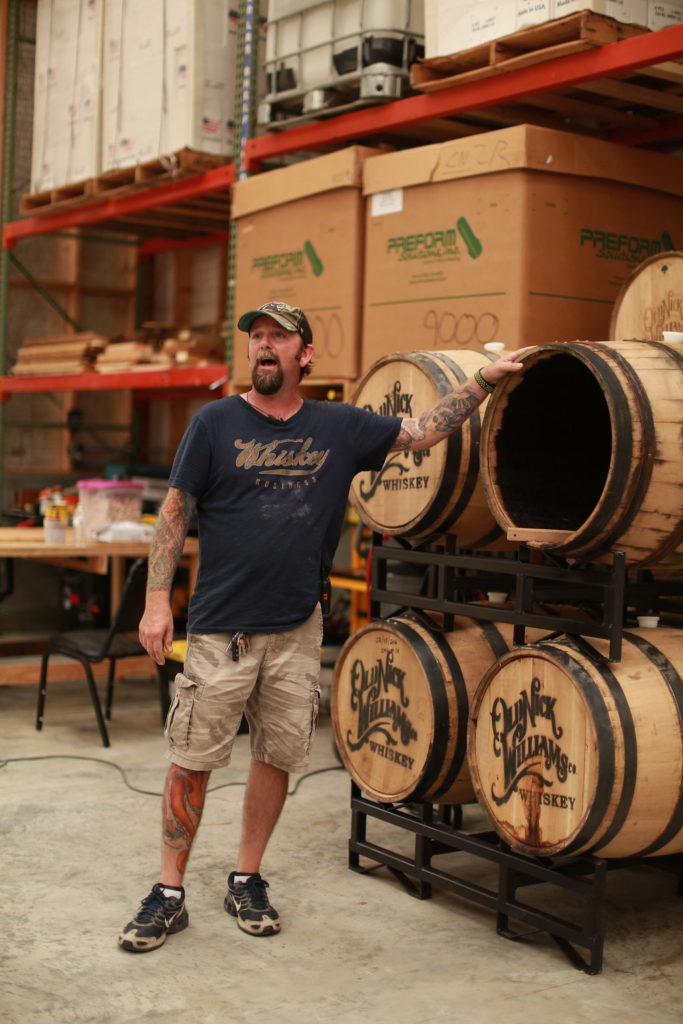 At the facility, they also operate the Busted Barrel Cocktail Bar, which features an assortment of hand-crafted cocktails. Each drink contains spirits distilled on site, along with other high quality ingredients. Their website features an entire page of cocktail recipes, so you can even make your own at home. The Busted Barrel also sells a variety of local craft beers and wines, as well as bottled domestic and imported beers. The bar is open every day of the week, with different hours for each day. They offer tours from Tuesday through Saturday, with different hours for various days. More information can be found at their website. 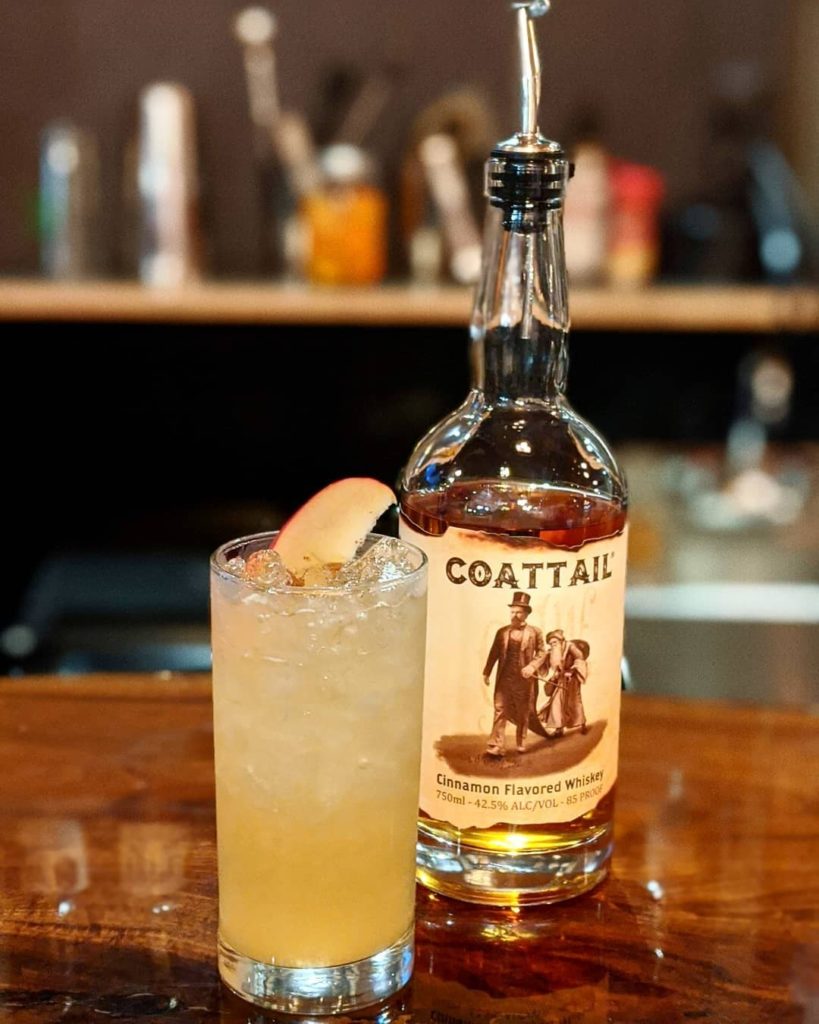 Just recently, Old Nick Distillery joined the Harvest Hosts family, at the suggestion of their friends, who are also members of the program (thanks, guys!). So far, they have only hosted a few friends’ RVs on their property, but they are very excited for their first actual Harvest Hosts guests. They feel that hosting RVers allows them to use their property as it was intended. Visitors to the location should be sure to stop at the petting zoo, where they have several dwarf goats and a friendly pig named Leonard.

So what are you waiting for? Book your next Harvest Hosts stay at Old Nick Distillery by calling the number listed on their profile. While you’re there, be sure to pick up a couple bottles of whiskey to bring home and share with friends and family, so that they too can experience the excitement of “America’s Most Famous Forgotten Distillery.” 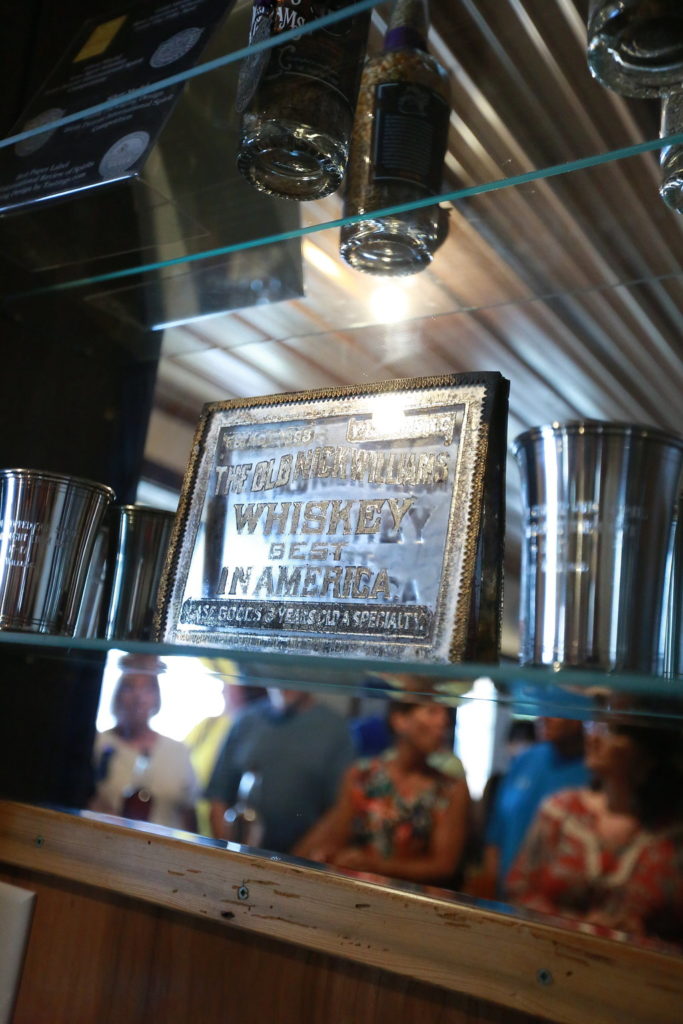 Have you visited Old Nick’s Distillery? What’s your favorite distillery to visit? Feel free to share in the comments below! 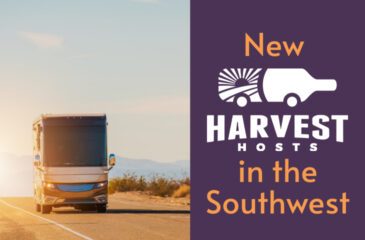 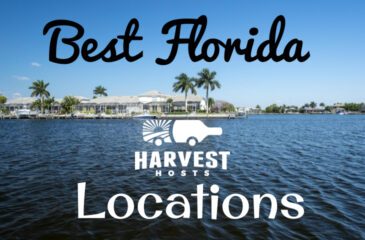