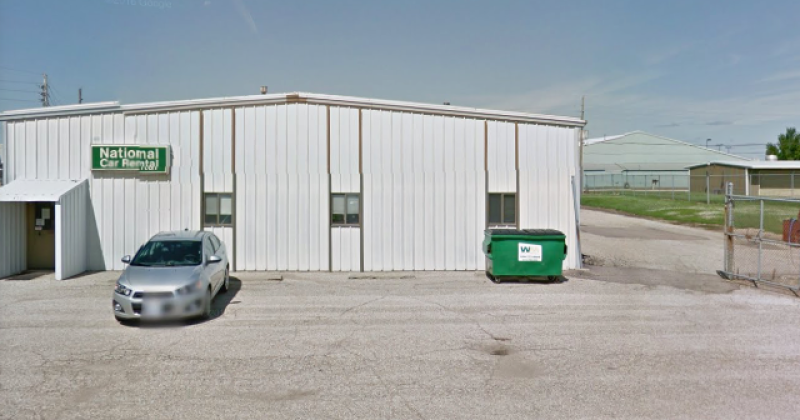 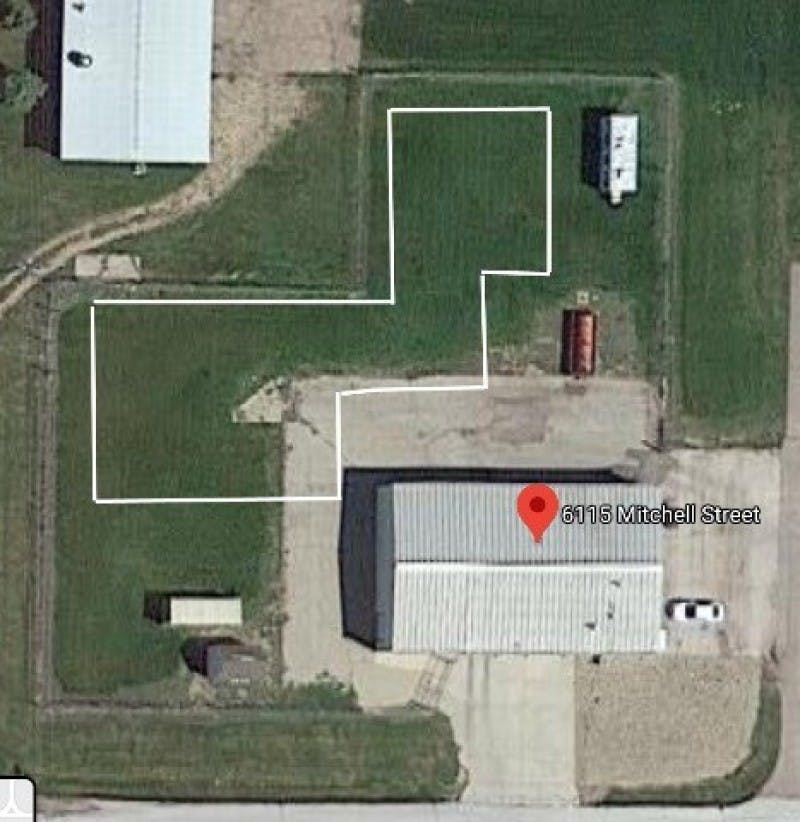 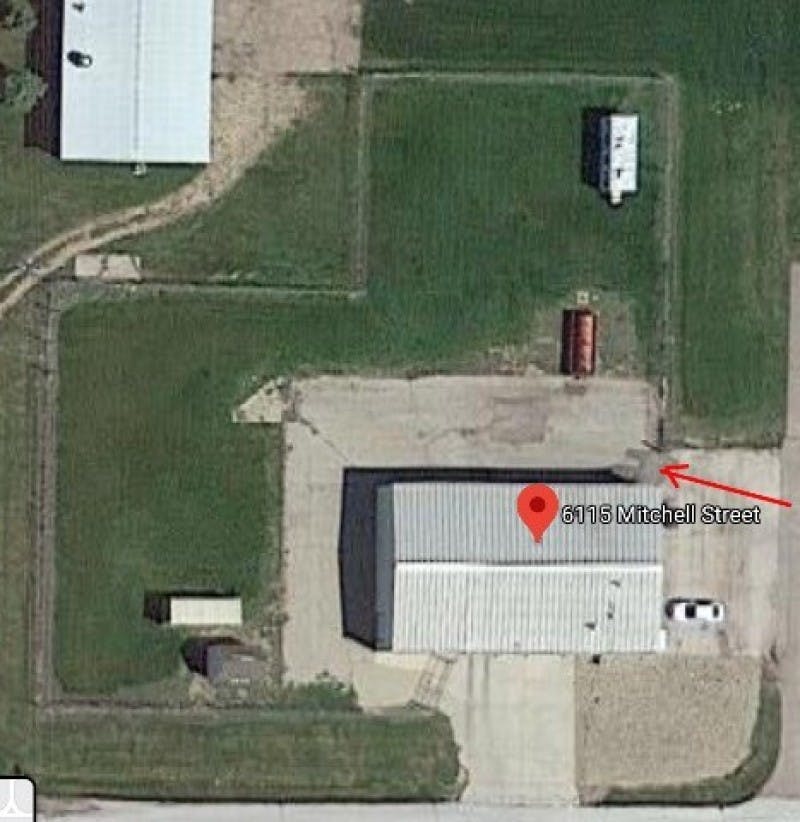 This is a Boondockers Welcome host in Sioux City, IA

Commercial location works well for night stays, but is active during business hours. Parking is good but no social events or bbq will work well.

Little kid stuck inside of an old guy. Details: Travelers from Iowa and Arizona Home Town: South Dakota and Arizona

Hilltop Boondock with a View