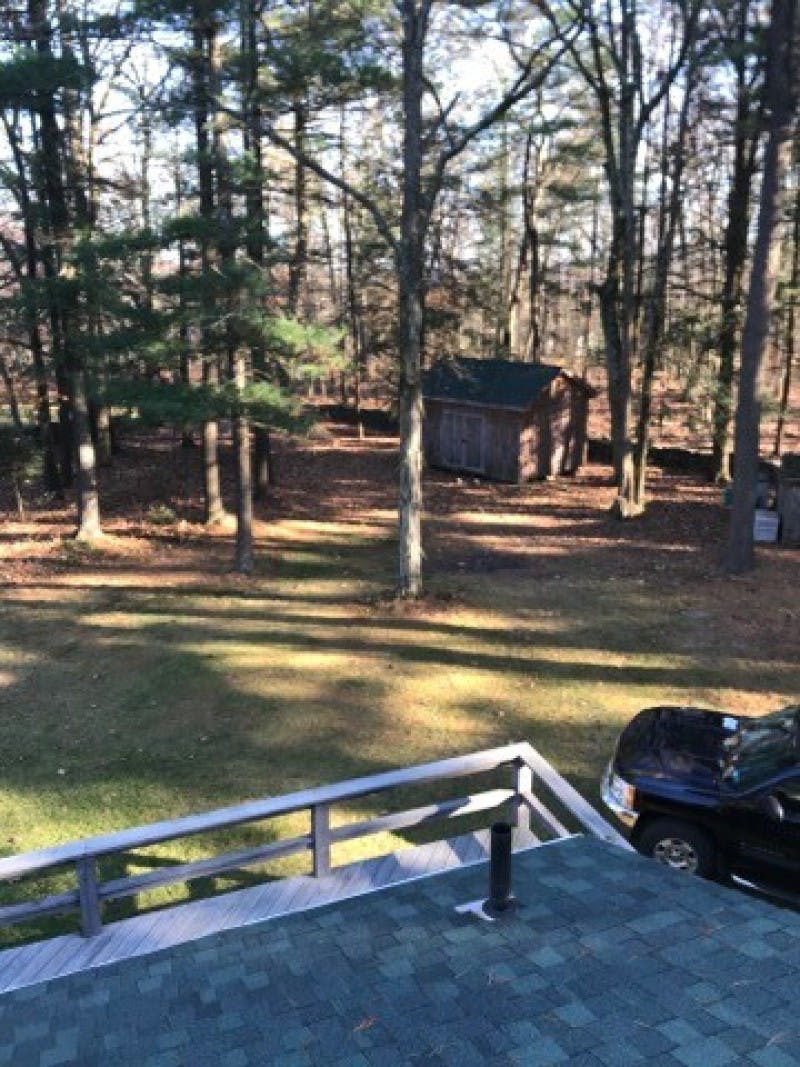 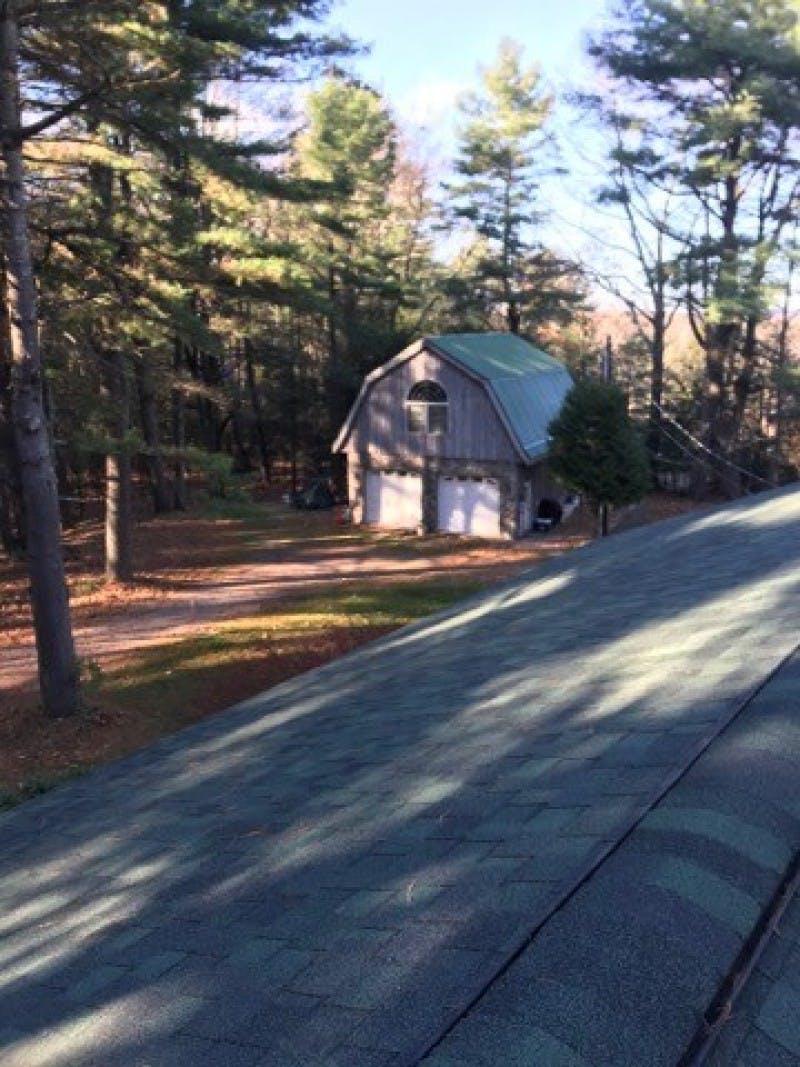 This is a Boondockers Welcome host in hawley, PA

Access Road Conditions: paved road to gravel driveway with room to turn around -longer rigs may have to back in. Tow Vehicle Parking Details: on site

Spot behind the shop